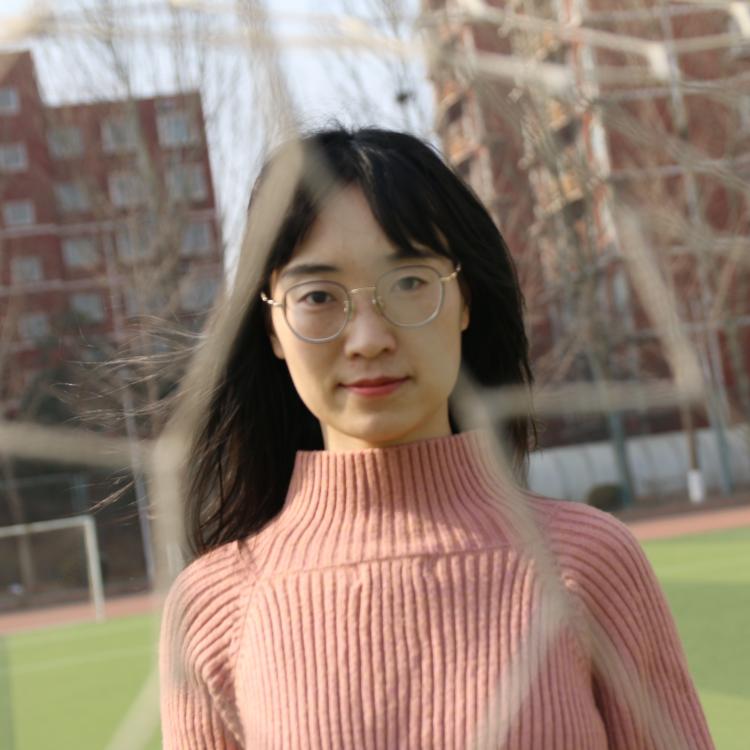 My research interests focus on the adaptation of plants to the environment, which has always been one of the hotspots of research in the field of evolution. Platycarya, a genus in walnut family (Juglandaceae), have two species which is variously distributed in different habitats. One species, P. longipes is locally distributed in karst limestone in south China, which is characterized as higher concentrations of calcium (Ca2+) and magnesium (Mg2+), higher pH levels and a lower water storage capacity, while another species, P. strobilaceae, is widely distributed in the sunny earthy mountains in East Asia. The adaptation to extreme environments is usually accompanied by positive selection of favorable genes or the expansion of gene families. Combining the population genetics and comparative genomics, now it’s possible and fascinating for us to figure out the genetic mechanisms under the karst habitat adaptation.

At present, it is generally believed that polyploidization increases the diversity of species and is also an important driving force for species adaptation and innovation of key phenotypic traits. According to our knowledge, all species belonging to Juglandaceae shared one independent ancient WGD event. Another question I am intrigued in is how the shared ancient WGD has involved in the evolutionary and the innovation of key phenotypic traits of walnut family, for example, the shape of the fruit (stone fruit or wing fruit), whether the flower buds are bare, etc.

No publications to display.