Our lab is located in the VIB-UGent research building at "Tech Lane Ghent" in Zwijnaarde, just outside of Ghent city. 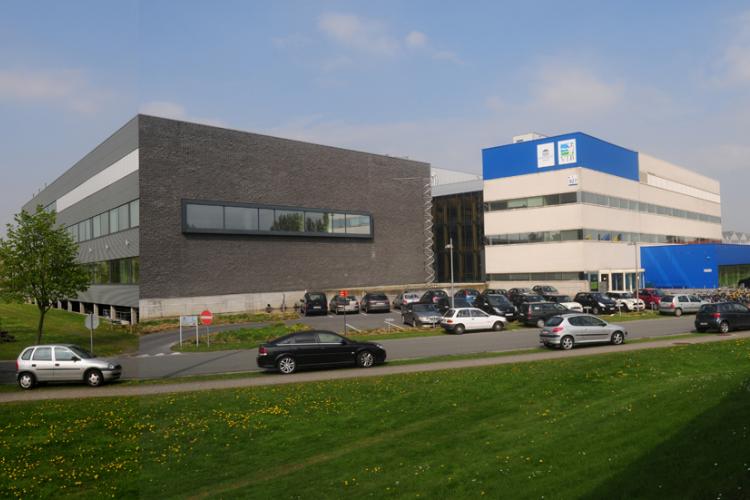 How to reach us

After about fifteen minutes, you will cross the bridge over the canal and the E40 motorway, and you have get off at one of the following two stops:

By shuttle bus:
During peak hours (between 7:30-9:30 and 16:30-18:30), there are shuttle busses that connect the railway station Gent St-Pieters and the Technology site every 15 minutes (time table).

The shuttle bus is free, but you need to create a QR code on beforehand and print it or show it on your phone.

On the Technology site, there are 4 bus stops: Lab Magnel, Fytolab, Bio-accelerator and AA Tower. To reach the VIB-UGent research building, you have to leave the bus either at the first or the second stop, since our building is just between both stops on the left.