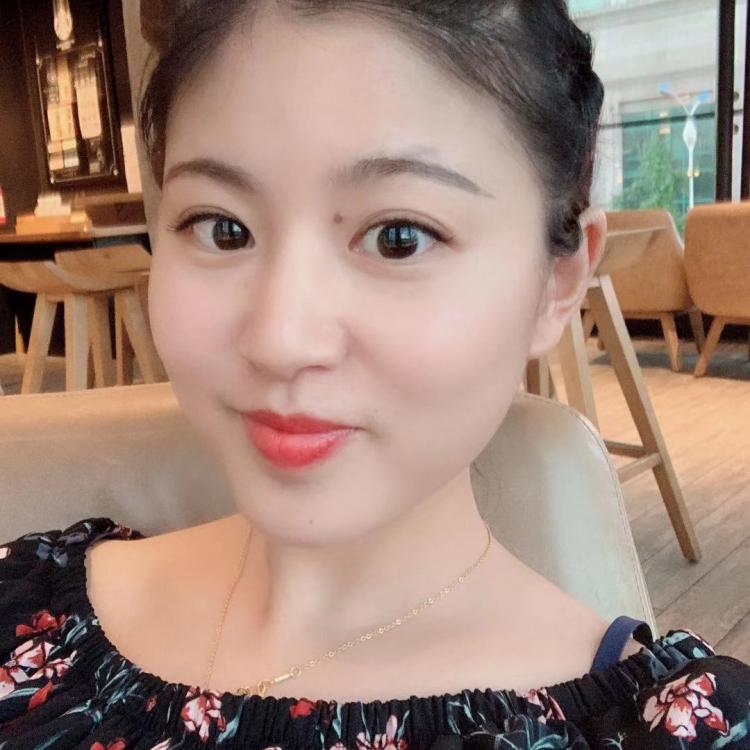 Seagrasses (Alismatales) colonized the sea on at least three independent occasions to form the basis of one of the most productive and widespread coastal ecosystems. They are a crucial functional group along the coasts of all continents except Antarctica and are the only fully marine angiosperms, playing a crucial role in the functioning of coastal marine ecosystems and global carbon sequestration. To my knowledge, only the Zostera marina genome is available. It lost all of its genes involved in stomatal differentiation and also lost entire pathways encoding volatiles synthesis and sensing in relation to its marine environment. Moreover, Zostera has also regained functions enabling them to adjust to full salinity. We have sequenced more seagrasses from different lineages to reveal new insights into the genomic losses and gains involved in achieving the structural and physiological adaptations required for its marine lifestyle and their convergence evolution.