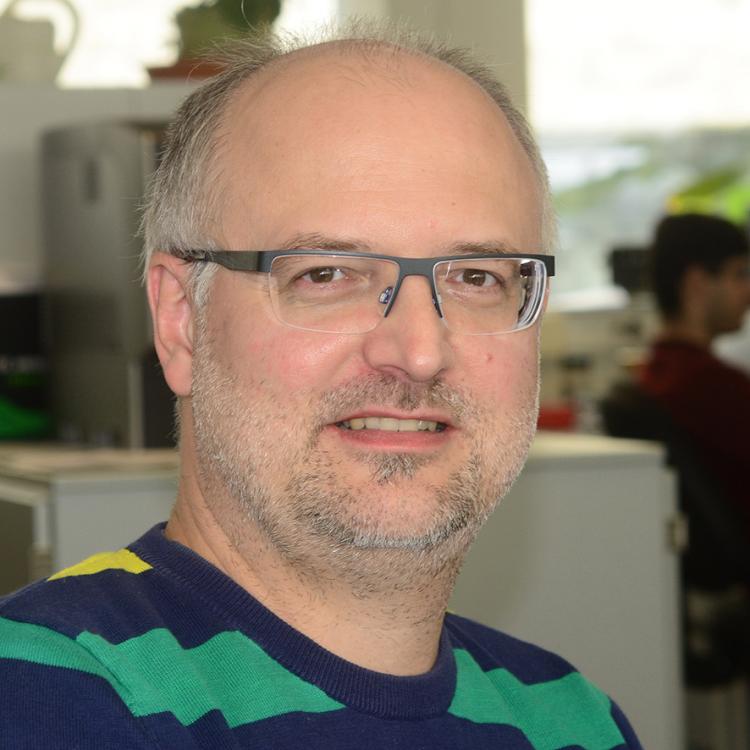 As a bioinformatician with a molecular biologists background, my first project was to set up from scratch what was going to become the PlantCARE database and brought me to focus my interest on gene expression. I then have been working on the annotation of the genomic sequences that contributed to the ESSA projects for the sequencing of Arabidopsis where the first genome duplications in Arabidopsis were shown. This involved next to some dataming, a lot of manual annotation of raw genomic sequences and genes, correcting faulty annotation done by automated systems that reported poor results at that time. I since then collaborated and still now provide an input in the development and enhancement of the Eugene gene prediction platform that performs now among the best. Over the years I have kept both interest. I'm still maintaining the PlantCARE database, that became part of the PlaNet project aiming at interconnecting databases on different aspects of plant genomics, while, on the other hand, I'm involved in the annotation of new upcoming plant genomes, which brough us to adapt the Eugene platform to other plant genomes than Arabidopsis thaliana. Now I try to combine both, as more plant genomes become available and comparative methods enable more reliable in silico promoter analyses. This means that from a raw genomic sequences I follow the whole pipe line from genome annotation, to the extraction of the data necessary to study promoter sequences and find clues to decipher potential co-expressed genes in networks.