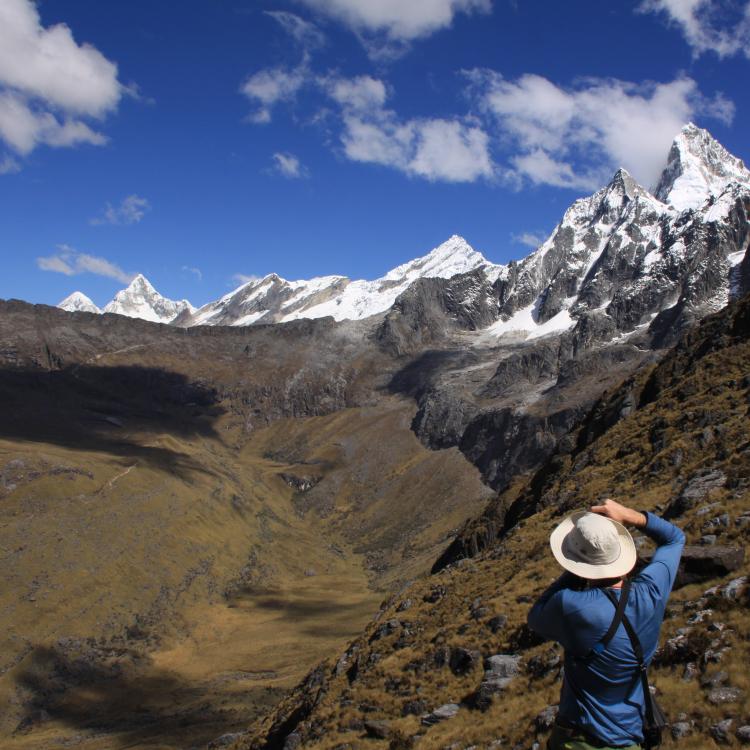 A PhD student fascinated by biodiversity and the evolution of life. Using a combination of bioinformatics tools and evolve and resequence experiments with Chlamydomonas reinhardtii and Spirodela polyrhiza, I try to gain a better understanding of the link between environmental stress and whole genome duplications and the stabilisation of these duplicated genomes. In addition to polyploidy and its link with ecology and evolution I have a strong interest in alpine ecosystems and cryptogams.